Here Konbini allow Dutch Uncles to interview themselves with comic effect for their Auto-Interview series, including an in-depth explaination from Robin about the making of their album ‘Cadenza’…

The Go! Team at Glastonbury

Phew. So braving mud and heatstroke, The Go! Team tore it up on Sunday night at Glastonbury. And bloody marvellous it was too. If you missed it, thanks to the bbc you can watch it all again by clicking through on the link below. In the meantime, we’re off to have a lie down before doing it all again at the Eden Project, Guernsey and Hop Farm (with Prince goddam it).

The Go! team at Glastonbury

Something for the Weekend?

So for those of you on the mailing list, you know we’re good to you, but we thought we’d spread the love – we’ve been digging though our hard drive and found a lovely selection of remixes for you to take home a cherish. So here they are:

pitchfork were right on the money with this bands first album, and it looks set to be the same for their second coming. as announced on pitchfork last night, the band have revealed that their new album ‘lenses alien’ will be released on the 12th september through memphis industries. we know that’s quite a long wait but trust us, it’s worth it! 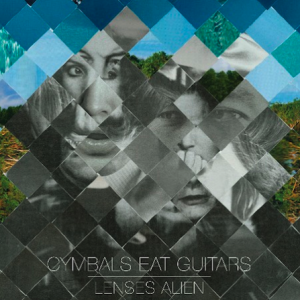